First of all, PH Sport was the result of a meeting between two guys sharing a bedroom during military service. Bernard Piallat and David Henry found a common passion, rallying, and soon they were more interested in the R5 turbos than tanks!

The former hailed from Avignon and was a mechanic with Simon Racing while the latter was a bodywork repairer in the family garage. They began to prepare rally cars together and founded PH Sport in 1990.

They didn’t have to wait long for their first victories, in particular thanks to Daniel Forès who won the 1994 Renault Sport Cup. The renown of the team soon spread beyond the east of France and Jean-François Bérenger put his trust in PH Sport to help him race in the Citroën ZX Cup.

Then Piallat, the man in charge of the company since 1997, heard about a young talented driver who went by the name of Sébastien Loeb. Over three seasons the PH Sport team was involved in the collective effort that helped the career of the young prodigy to take off with victory in the 1999 Saxo Kit Car Championship. 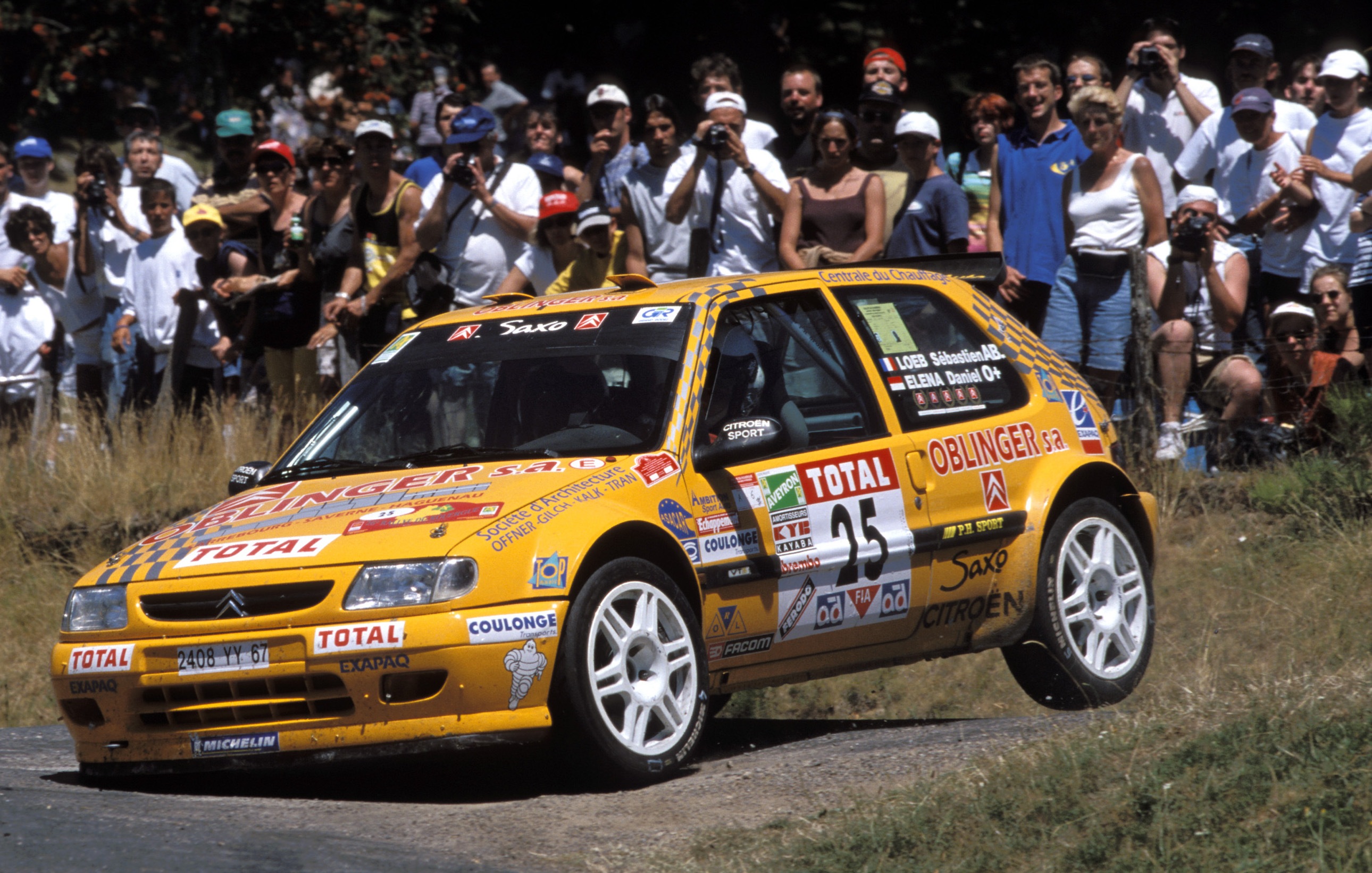 The winning machine began to gather momentum and the Equipe de France FFSA and Citroën Sport asked the team to look after their large-scale programmes. Loeb with the support of PH Sport won the French 2RM Terre Championship in 2000 and the Junior WRC title in 2001.

In 2008 Sébastien Ogier also clinched the JWRC title with the Chalindrey-based outfit. The adventure continued with the Citroën Junior team rewarded by the C4 WRC’s victory in Rally Portugal in 2010. 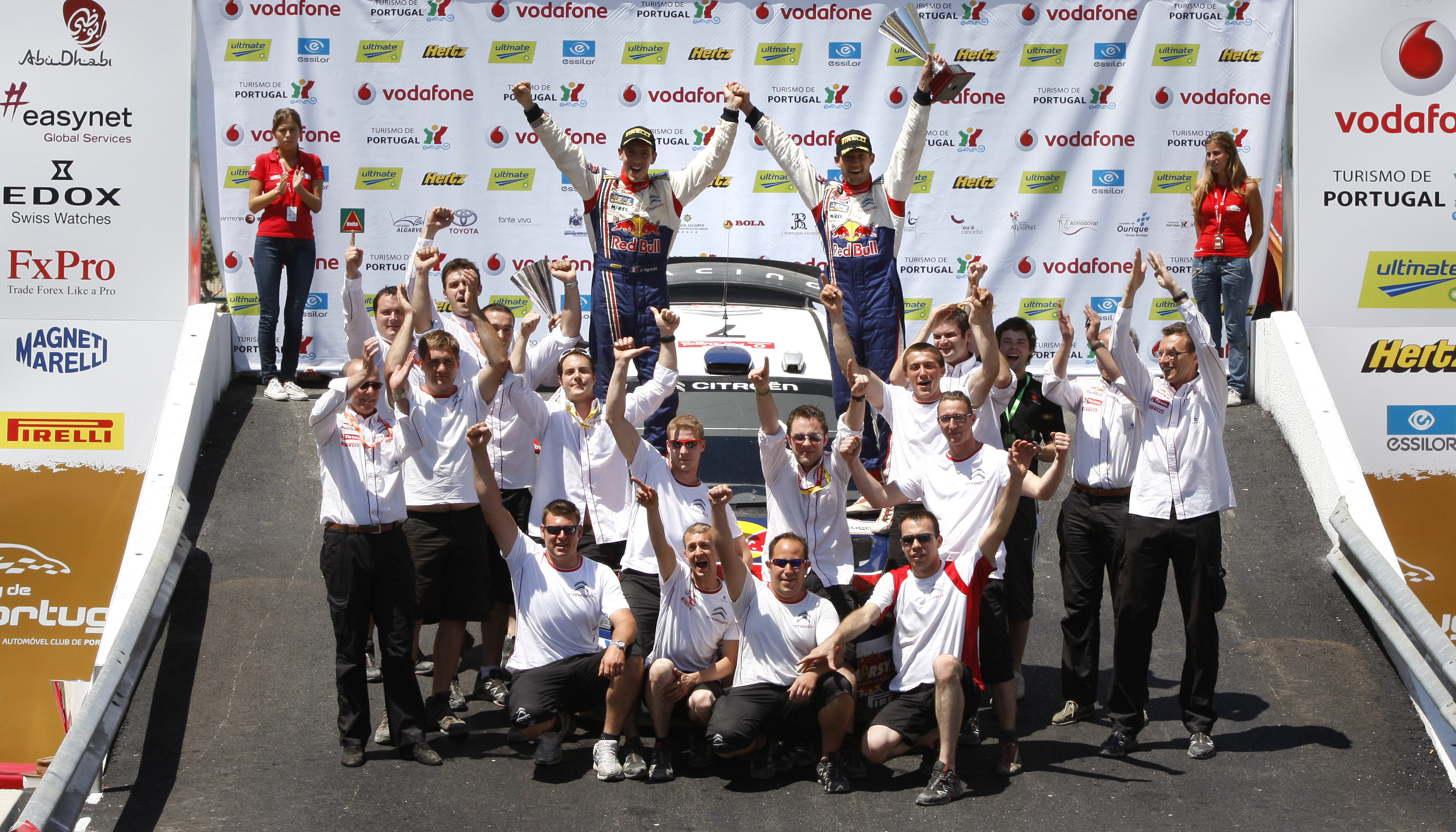 While PH Sport continued its involvement at all levels of the rally pyramid, it focused on the world championship and helped the talent of Thierry Neuville (Citroën Junior WRT programme with a DS 3 WRC in 2012), and Stéphane Lefebvre (JWRC and WRC3 champion with a DS 3 R3 in 2014) to blossom. Robert Kubica also won the WRC2 title with the team in 2013.

In 2016, Citroën Racing asked PH Sport to run the Abu Dhabi Total World Rally Team. After winning in Portugal the team really hit the headlines with Kris Meeke’s victory in Finland and Craig Breen’s third place in the same event. 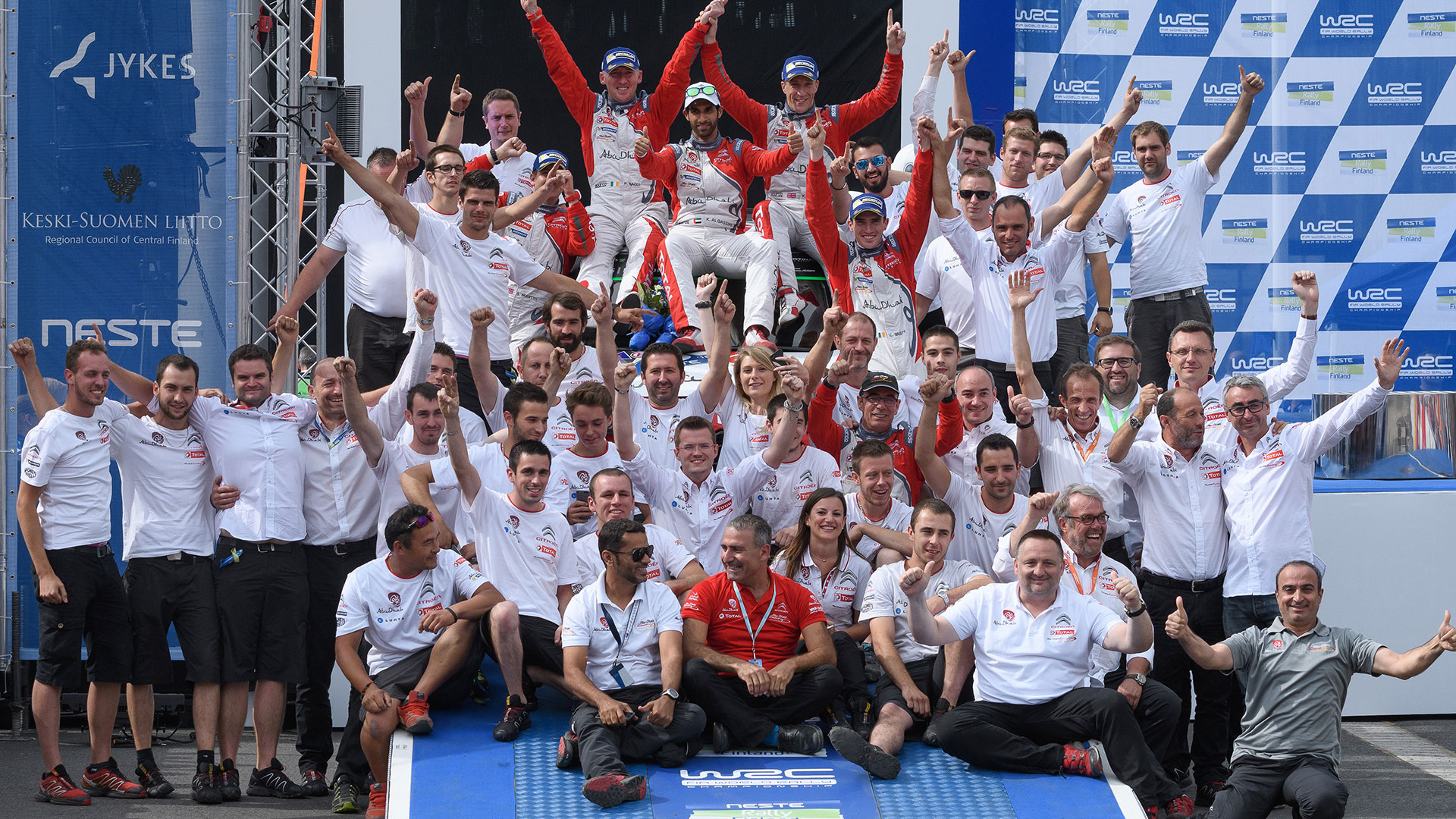 Since 2016 PH Sport has also raced in off-road rallies after being chosen by Peugeot Sport to rent its former works cars. The team competed in its first Dakar in 2017 with Khalid Al Qassimi who put on some good performances at the wheel of a 2008 DKR. In 2018 the driver from Abu Dhabi finished sixth overall in a 3008 DKR MAXI.

In 2019, PH Sport scores a superb double on the national scene, powering Yohan Rossel and the Citroën C3 R5 to the Tarmac title and Lionel Baud’s DS 3 WRC to the Gravel crown. The same year, the team develops the Zephyr by PH Sport, its first vehicle designed for off-road rallying. With Conrad Rautenbach at the steering wheel, the Zephyr by PH Sport finishes a promising 4th in the SxS category right from his first Dakar in 2020.

The expansion of its activities has led to a move to bigger and more modern premises in Langres. More than ever PH Sport is focusing on human and material resources to meet all the demands for the preparation and rental of rally and off-road rally cars.

They have left their mark on our history

It’s impossible to mention everybody but here’s a very subjective top 6! 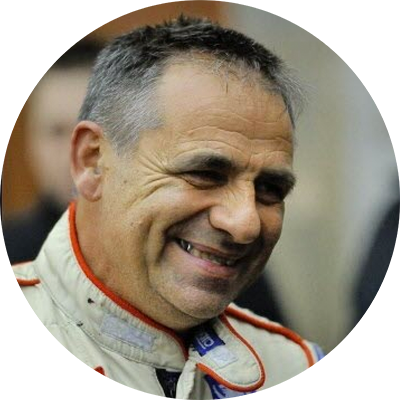 He gave PH Sport its first title in the 1994 Renault Sport Cup with his Clio Williams. Afterwards he was a front-runner in the Citroën formulas. 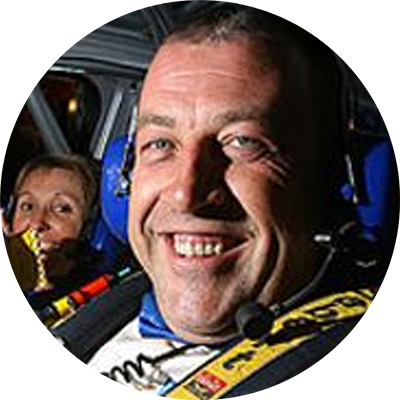 Two titles in the Saxo Kit-Car Trophy for the big-hearted driver from Montpellier, one of PF Sport’s first clients from the south. 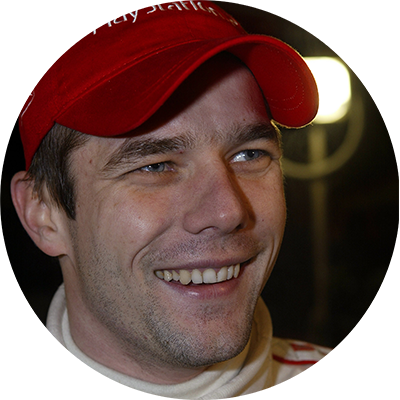 At the beginning of his career he spent five seasons with PH Sport with which he scored his first wins and titles. 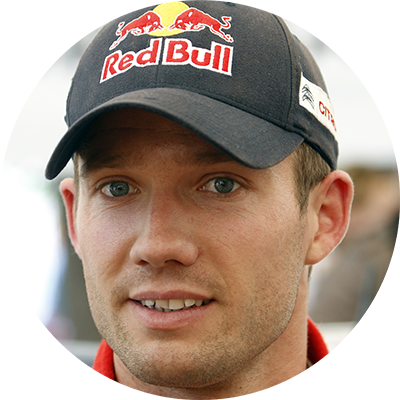 The JRWC champion in 2008 who gave the team its first victory in the world championship. 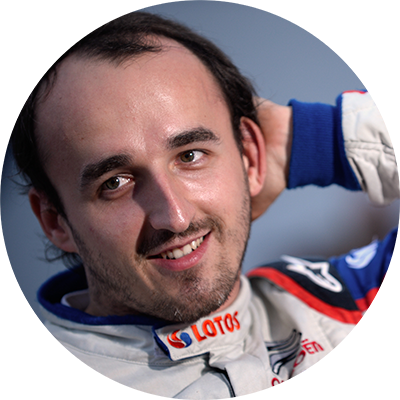 The Pole returned to racing full time and won the WRC2 title at the wheel of one of our DS 3 RRCs. 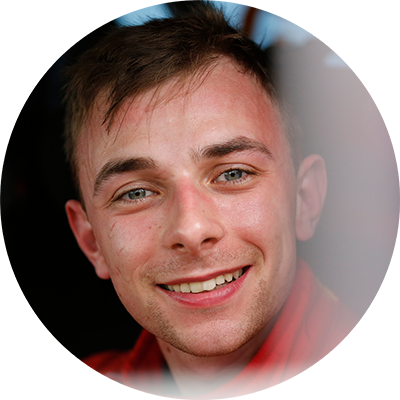 The fourth driver to win the JWRC with PH Sport as well as the 208 Rally Cup and ERC Junior titles.