A rapid adaption to off-road rallies 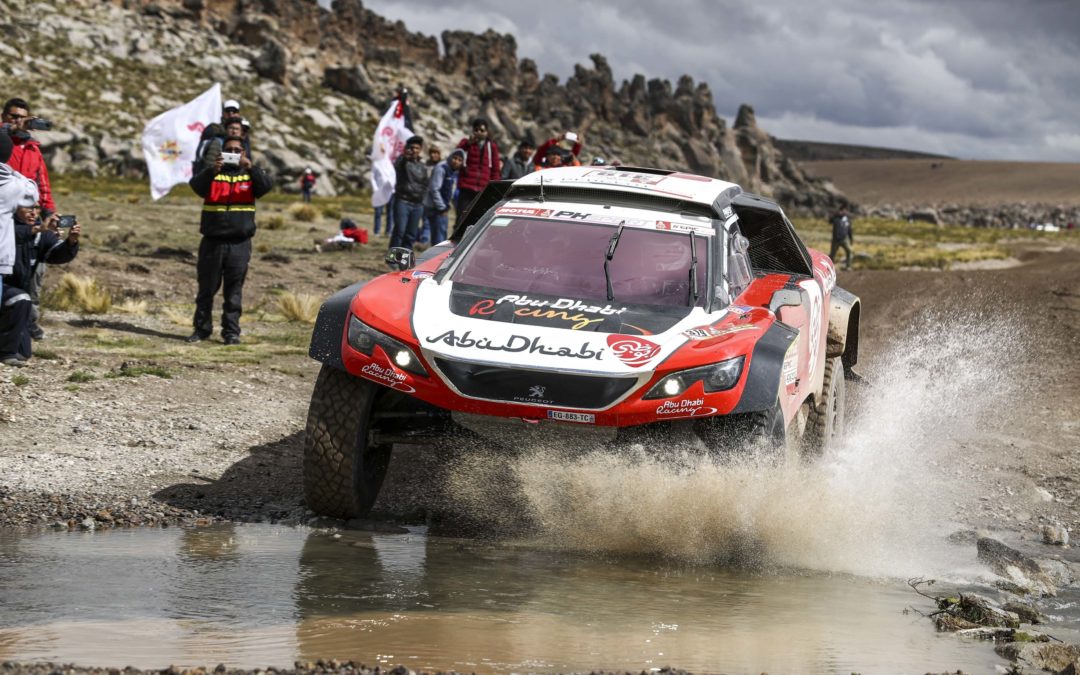 PH Sport has already taken part in three Off-Road rallies in 2018 – the Dakar, the Dubai Baja and the Abu Dhabi Desert Challenge – with Khalid Al-Qassimi (3008 DKR) and Harry Hunt (2008 DKR). A look back at how the team has adapted to this branch of motor sport.

Since PH Sport made its debut in this branch of motor sport in 2016, the team has already made a place for itself in the bivouacs. Its second outing in the Dakar resulted in sixth place for Khalid Al-Qassimi and Xavier Panseri. The crew in the Abu Dhabi Racing Peugeot 3008 DKR MAXI put on one of the stand-out performances in the event.

“We received a lot of messages of congratulations after the finish,” said a delighted Bernard Piallat, the PH Sport manager. “The results of these two weeks are very positive. Like all the entrants we ran into a few problems, but they were not down to the quality of our work. I’m also very satisfied with the ambience that reigned within the team. The solidarity of the little group of engineers and technicians we created meant that we were able to string together the stages one after another in a calm, relaxed state of mind. Even the stressful moments ended up being transformed into good memories as we’re proud of what we achieved to overcome the challenges we had to cope with.”

Ph Sport is a team specialising in rallies and it has acquired new specific knowhow in this branch of the sport. “Certain aspects are easier than in the WRC. For example, we have a lot more time to work,” Piallat continued. “On the other hand, you have to be even more vigilant than in traditional rallies as the slightest weakness can have disastrous consequences in a 1000-km stage. In addition we raced in harsh territories. You have to foresee everything beforehand. The preparatory work really is the key to success in off-road rallies.”

PH Sport has other seats available for one or more races: “Over the last two years we’ve invested a lot of time and energy in developing our knowhow in rally-raids. The 2008 and 3008 DKRs are extraordinary cars and we have the necessary experience to make the most of their potential. In testing or in races we’ve run numerous drivers with varied profiles and we’ve done a huge amount of work to make the cars good all-rounders and easy to get to grips with. At the same time we make a point of providing top-quality services so we’re not going to enter more than three cars in the 2019 Dakar.” 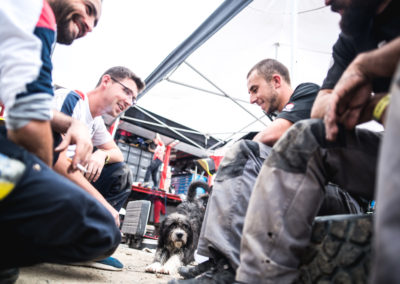 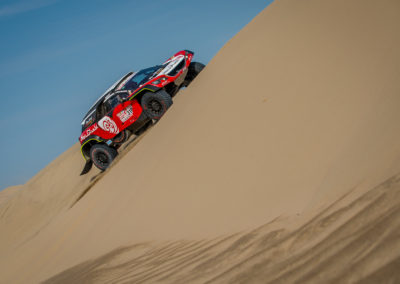 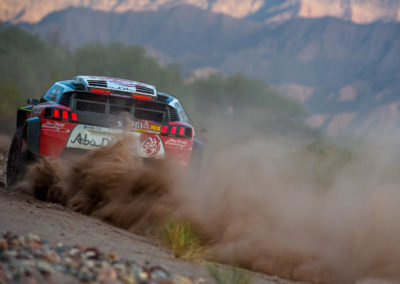 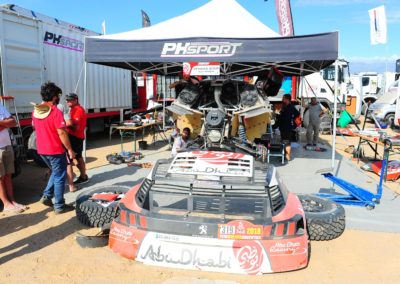 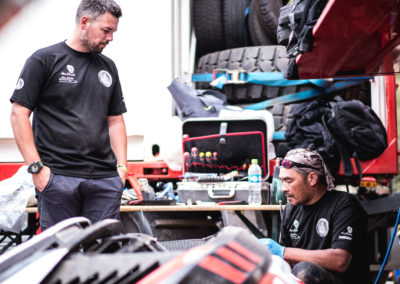 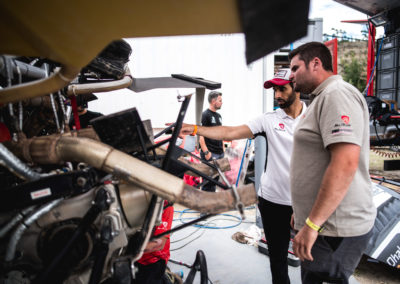 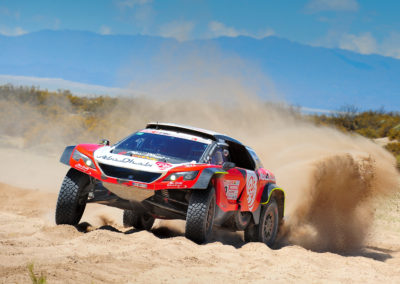 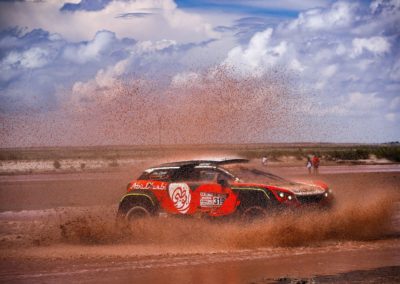 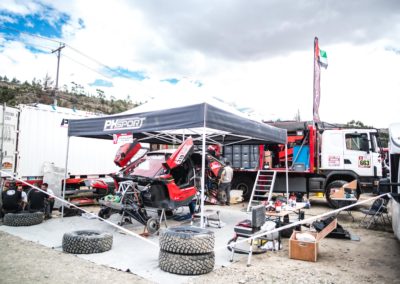 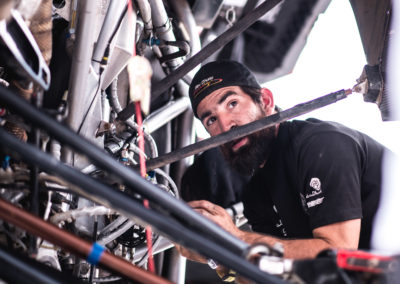 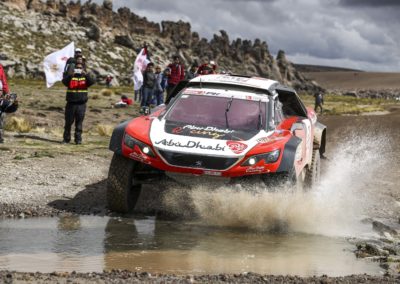 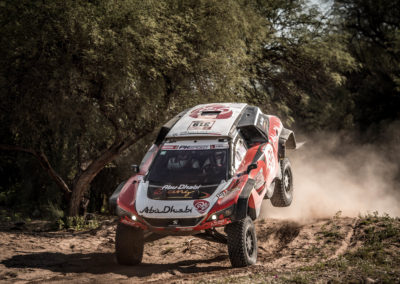 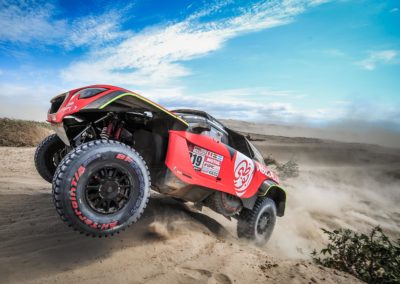 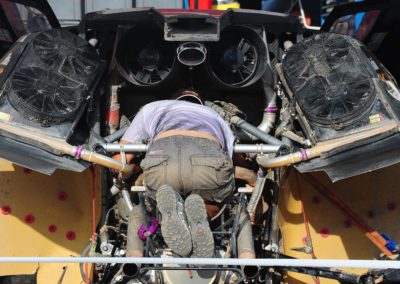 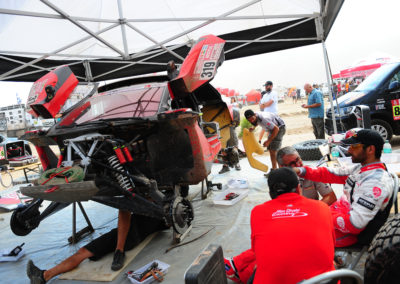 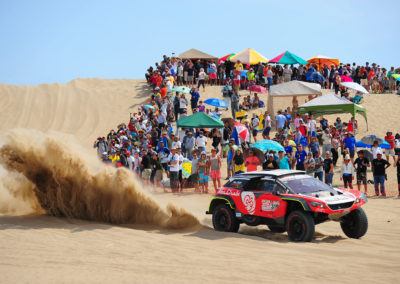