The Citroën C3 R5 to make its debut in the Tour de Corse! 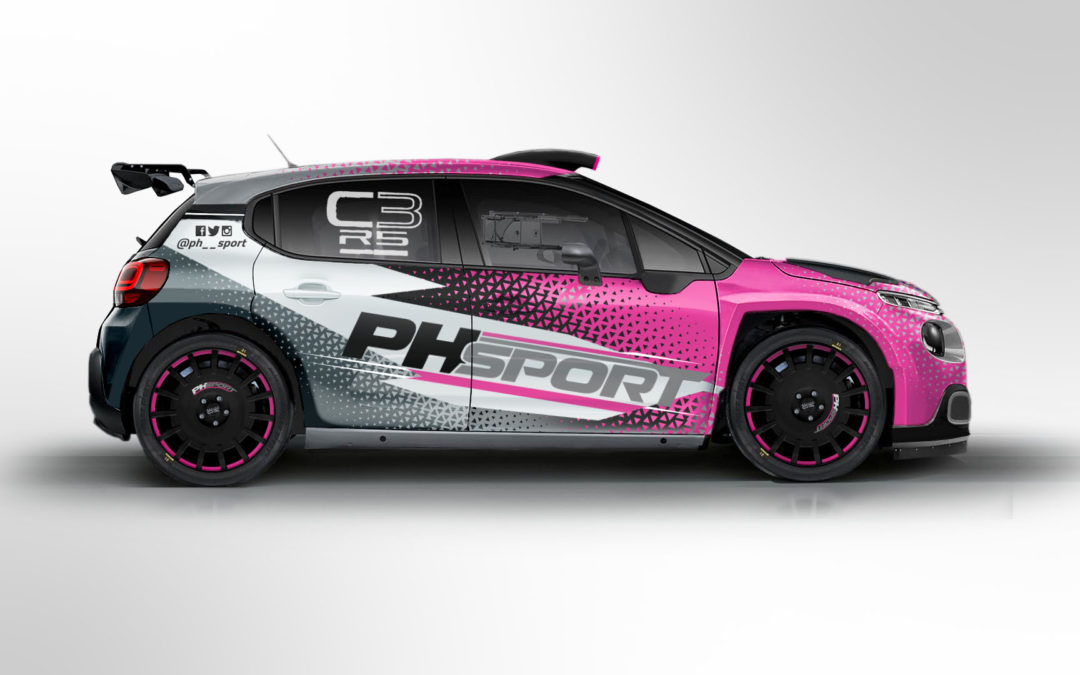 Just a few days before its homologation and its competition debut, the Citroën C3 R5 is the focus of attention as it is the main novelty of the 2018 season. From the Tour de Corse onwards, PH Sport will run Stéphane Lefebvre’s car as part of the Citroën Racing works programme in WRC2. Other C3 R5s will then be available for rent to privateer drivers who want to race in the latest car from the French make.

PH Sport is very proud of the fact that Citroën Racing has put their trust in it to run their works programme in WRC2. In 2013, the Langres-based team helped Robert Kubica to win the title and it will try to achieve the same result with Stéphane Lefebvre. The season will kick off at the Tour de Corse (5-8 April). Simone Tempestini will also have a C3 R5 for three rallies in WRC2 as a reward for his results in a DS 3 R5 in 2017.

In parallel to running the Citroën Racing programme PH Sport is also renting out three more C3 R5s. This quick, versatile car that’s as much at home on tarmac as it is on gravel is eligible for a raft of national and international championships (WRC2, ERC, MERC etc.).

Bernard Piallat, PH Sport manager: “We’re delighted to have been chosen to run the Citroën Racing works programme. It’s the continuation of a long on-going collaboration and we hope that this season will be crowned with new victories. It’s also a great pleasure to work with Stéphane Lefebvre again with whom we won the Junior WRC and the WRC3 in 2014. The potential of the C3 R5 looks very promising and we’ll do our utmost to contribute to its success. Several clients have already shown interest in renting our cars. The first is Benoit Vaillant who will race in the French Championship’s second division.” 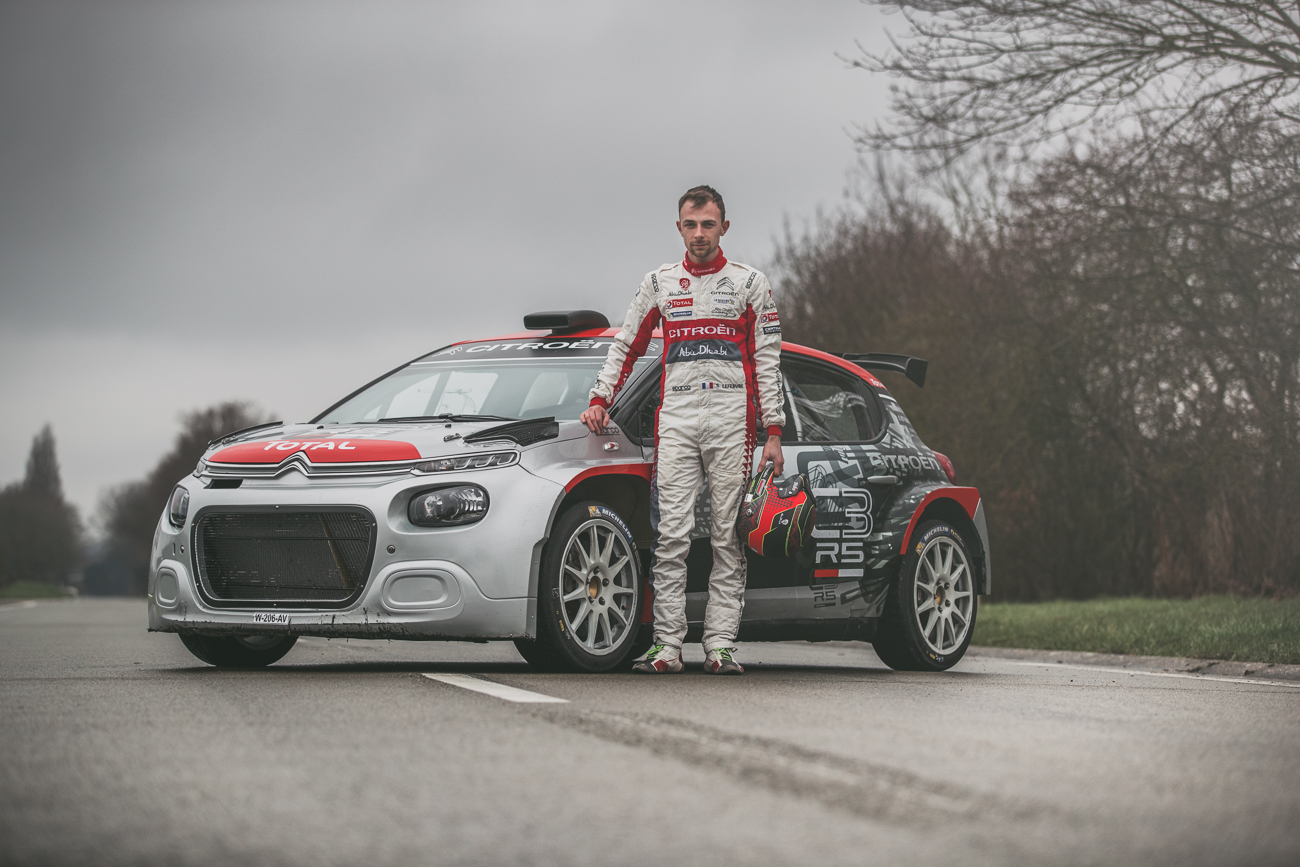